I’ve been anxiously awaiting the Mavic 3 Pro, but to my surprise (as well as for many others), DJI released a new drone recently, the Mavic Air 2S and in this review I’m going to tell you everything you need to know about to help you decide if it’s worth buying.

Now you may be reading this Mavic Air 2S review from different perspectives:

1) You could be a first time drone buyer and considering this as your first model (in this case, I say get it if you can afford it because it’s amazing).

2) You may be an existing owner of other drones, including other Mavic or drone models and are wondering if it’s worth buying (I am personally in this position and the answer to this question is it depends on the current model/s you own which I will cover in this review).

Whatever the case, I will be helping you make a concrete decision in this post. 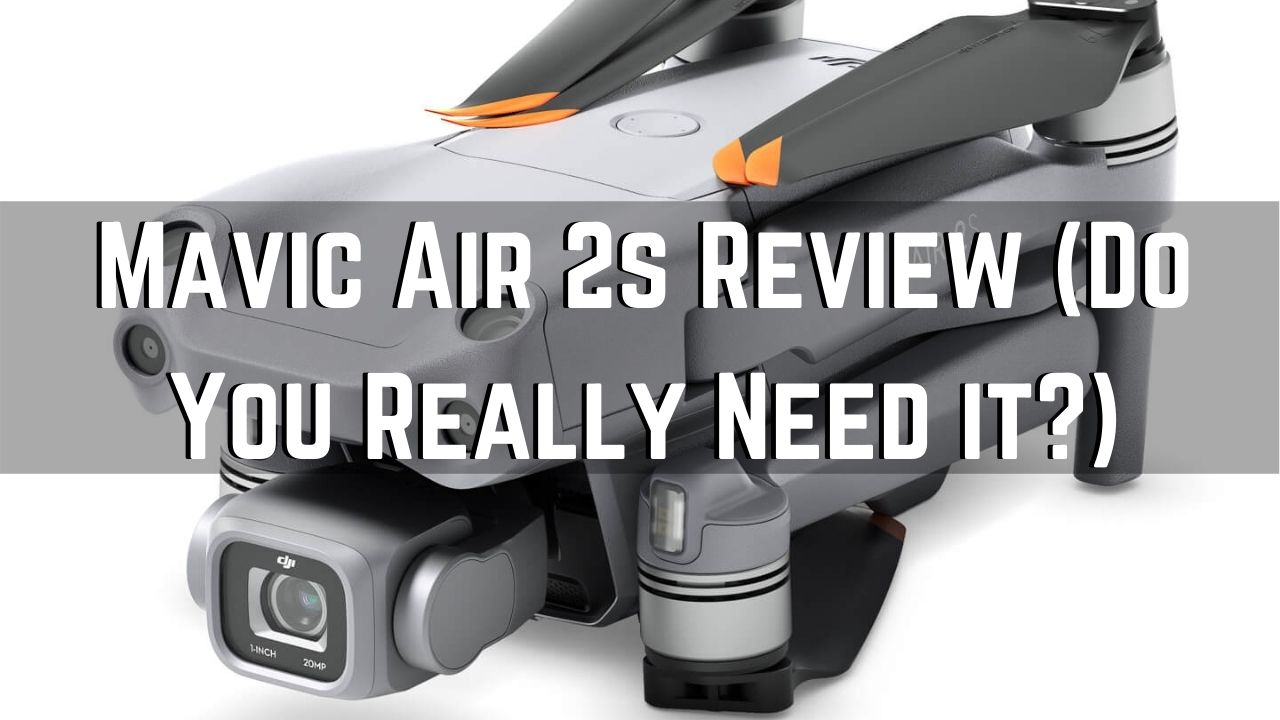 Do I recommend this drone?

It is an amazing new drone and in many ways one of the best ones DJI has ever released, but if you own other models with similar specs, you may want to consider holding off on buying this drone until the next generation model comes out (The Mavic 3).

Get the Mavic Air 2s here.

The main pros of the Mavic Air 2s explained:

The main cons of the Mavic Air 2s explained:

Why I love the Mavic Air 2s drone (but why I decided not to get it yet):

The first thing to know about me is that I actually have several Mavic models and the most advanced one I currently use is the Mavic 2 Pro.

To say I have “some” experience flying drones is an understatement because I’ve been doing it for years and filming myself in such beautiful places like:

And I have a YouTube channel which shows “some” of these drone flights I’ve done (my most popular ones are in Natural Bridges and the Catskills).

Most of those places are filmed on my Mavic 2 Pro and just by having that drone alone, it sort of makes buying the Mavic Air 2s a bit nonsensical and the reason why (as I’ll further explain in a comparison post) is because they are very close alike to one another, in specs, performance and in the quality of footage they deliver.

While I am in a 80% no position and 20% yes on buying this drone, let me explain why that is (and it may help you decide if you should get this new drone or not): 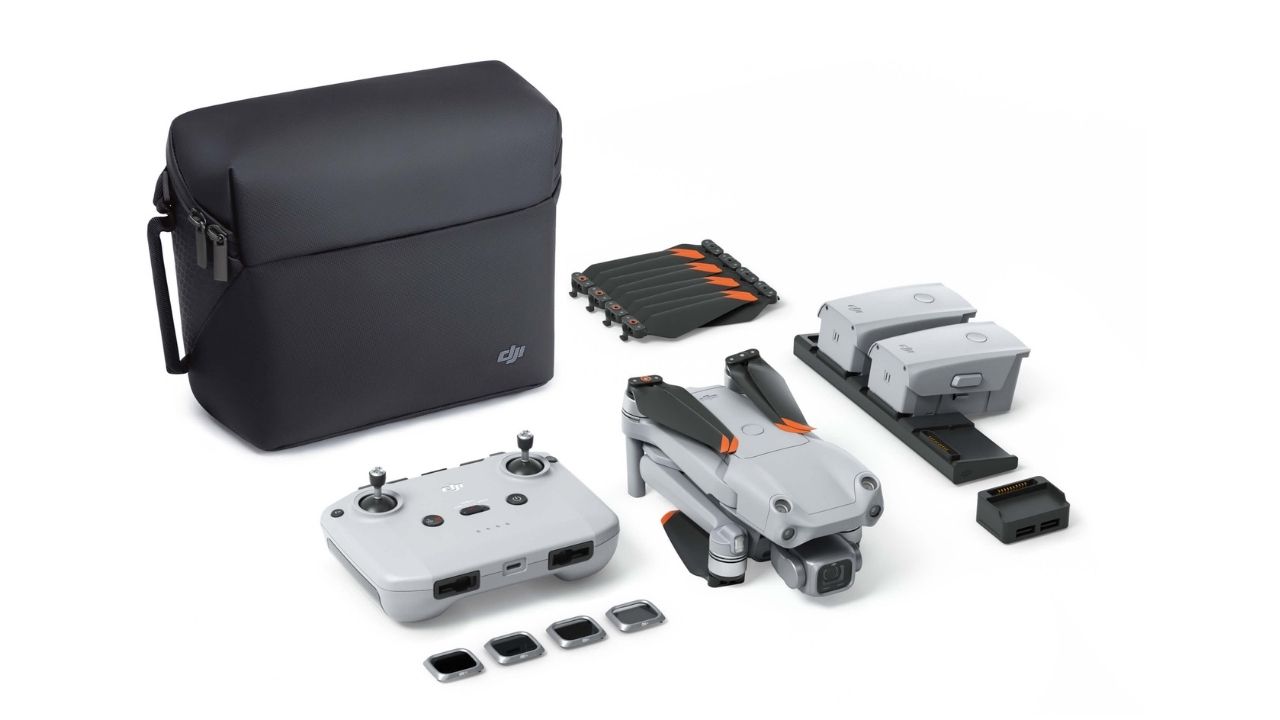 Other independent (not promotional) reviews of the Mavic Air 2s:

This is probably the best one I’ve found comparing footage from the different Mavic models out there (draw your own conclusions):

If you want to get the Mavic Air 2s, click here.

Conclusions on the Mavic Air 2s:

In my above 80% no and 20% yes section, it’s subjective to my current situation with drones and this is why I personally decided not to buy the new Mavic Air 2s. This might change in the future, but given the state of things and all this new found anticipation for the Mavic 3, I think I’ll probably wait on that one to come out first.

But none of these cons point to the Mavic Air 2s being bad. On the contrary: If I didn’t own any of the major drone models I currently do, this would be an instant buy for me and like I said in the beginning of this review that I will reiterate: